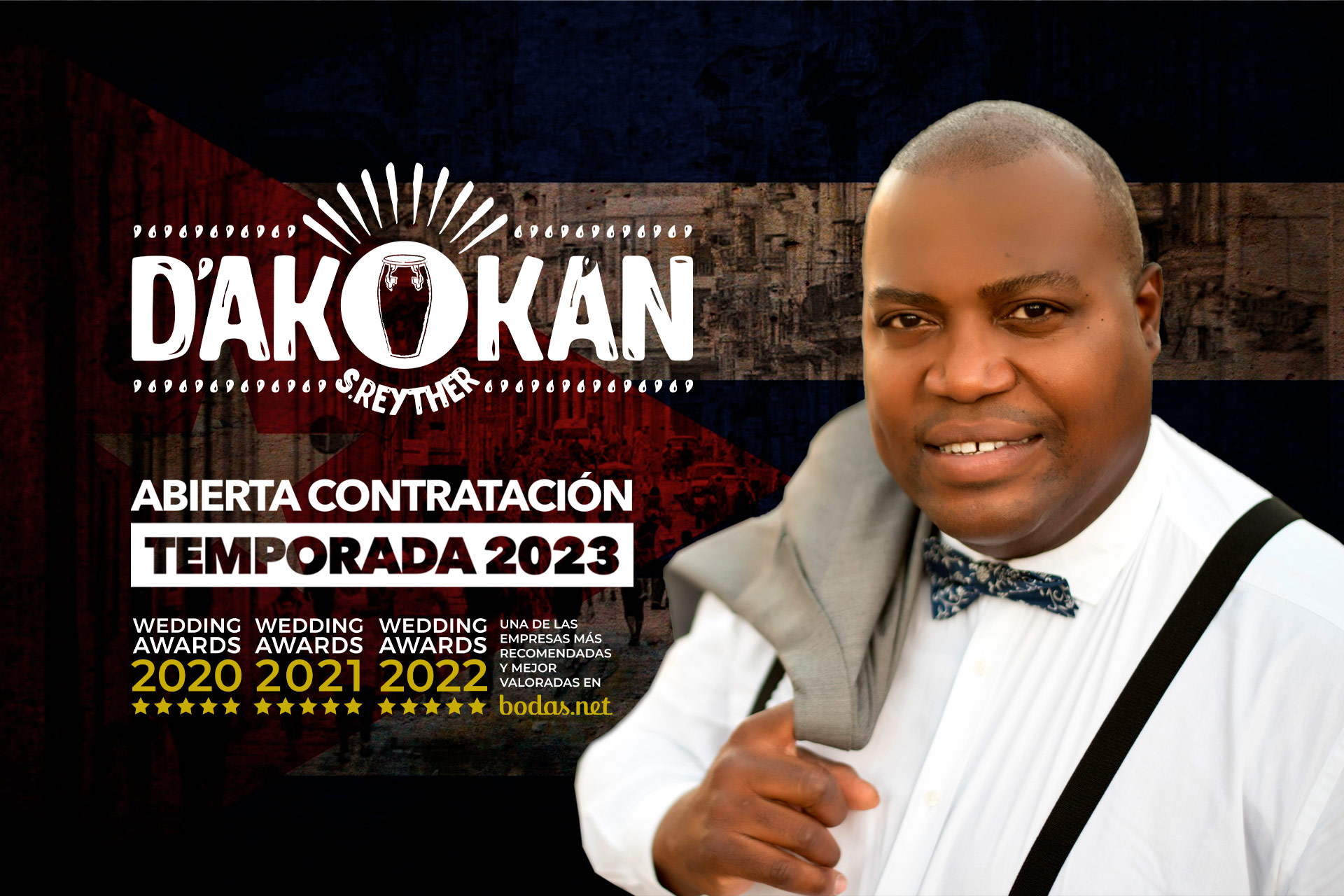 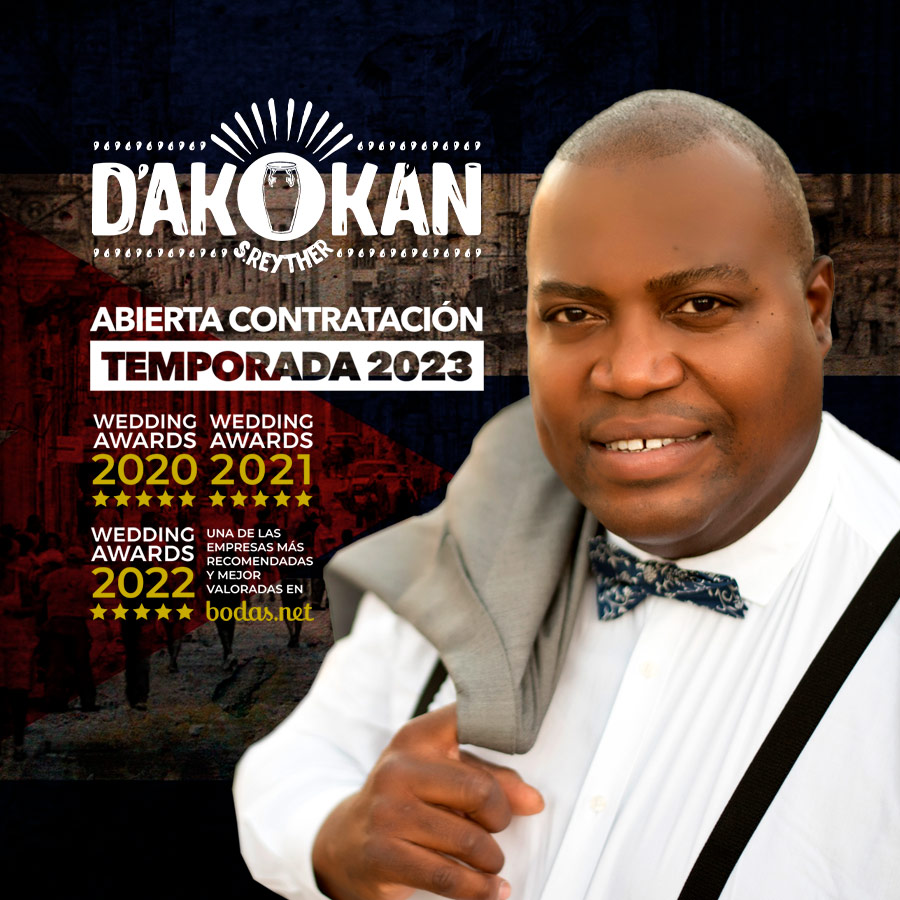 Santiago Reyther Jr was born in Havana in 1970. He began his musical training at an early age, graduating at the National School of Art Instructors in Havana, combining his work as a teacher and as an instrumentalist in different music groups. He travels to Spain with a entertainment company doing a National Tour along with other artists.

Later, he began his collaboration on projects and tours with different artists in the genre flamenco fusión as Manzanita, La Húngara, Tati Román, Jorge Luteca, Lya, Big Band Clasijazz or Abigail, and to participate in the recordings of different albums with various artists.

Until October 2015 decided to create his own project: S. REYTHER D’AKOKÁN, with a format of 7 musicians, singers, male and female, harmonic base made up of bass, piano and keyboard, two metals – trumpet and trombone-, latin percussion with “tumbadora” and bongo, and battery with timbale.

The orchestra is characterized by a contemporary touch adapted to our times and using the fusion with other styles such as pop, Latin jazz, Brazilian music and flamenco.

In their concert tours have had the privilege of sharing the stage with important artists of the spanish music scene as Nacha Pop, Sole Jiménez, Antonio Carmona “Ketama”, Joe Martin, Alex Ubago, Paco Arrojo, Lucrecia and many more important artists. 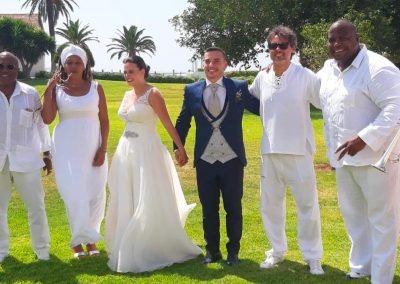 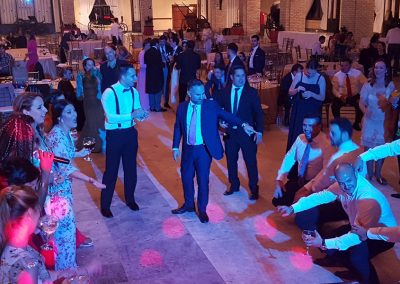 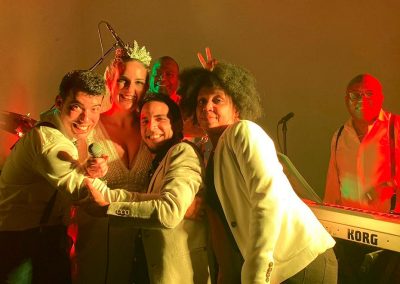 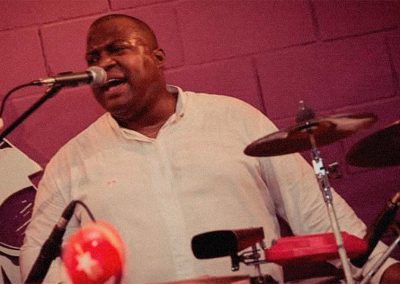 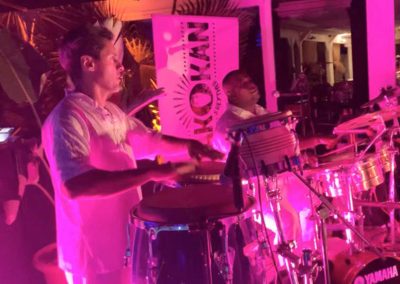 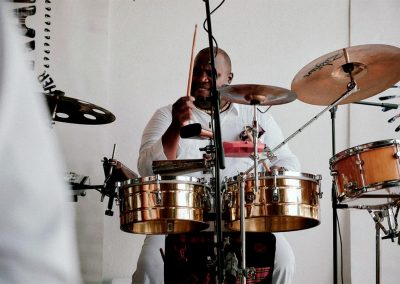 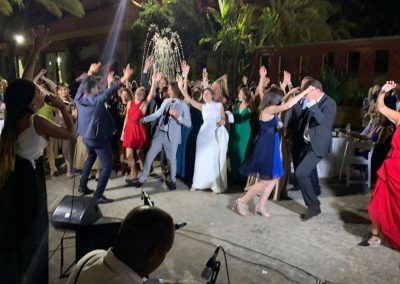 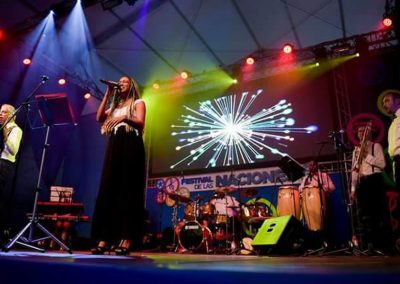 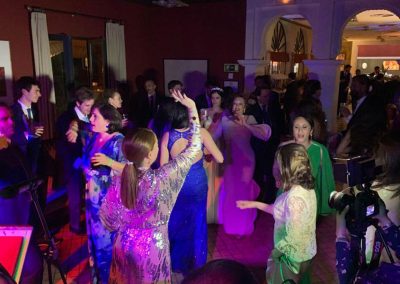 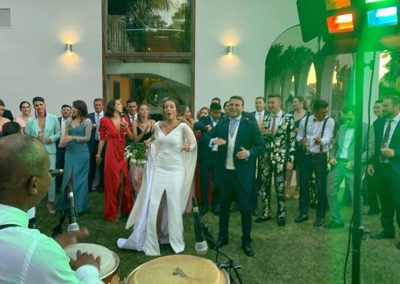 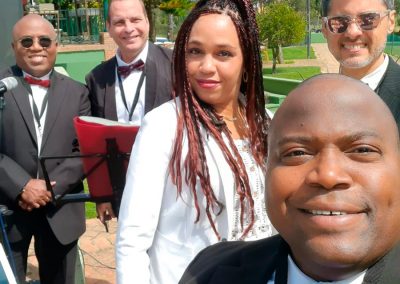 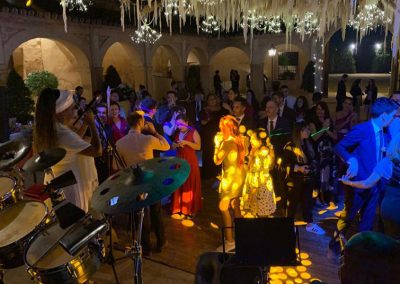 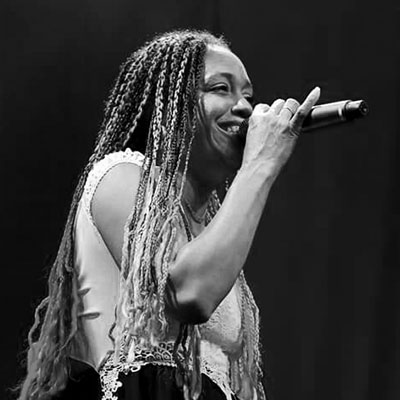 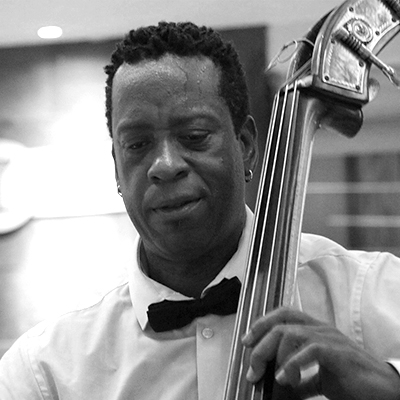 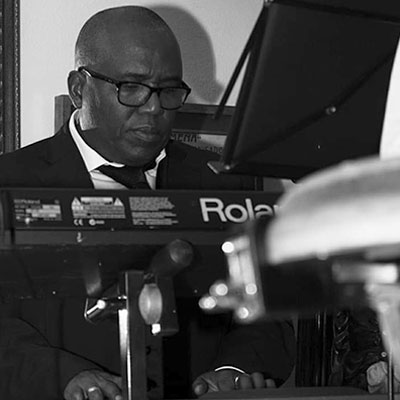 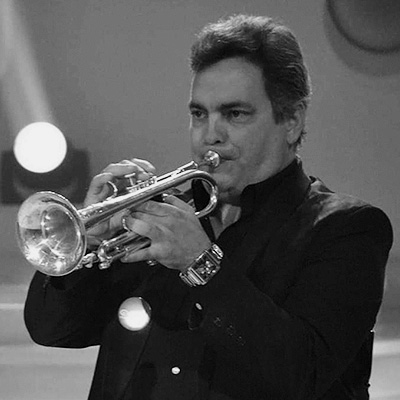 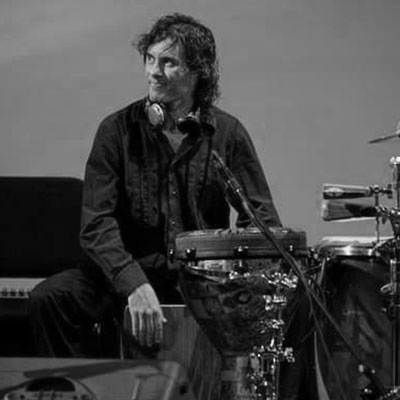 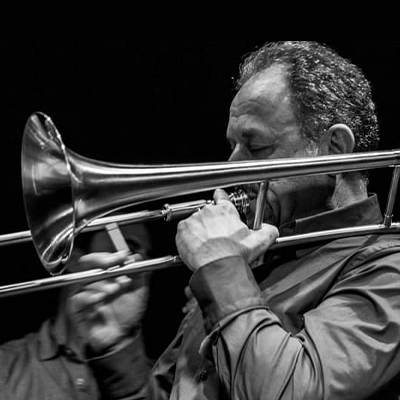 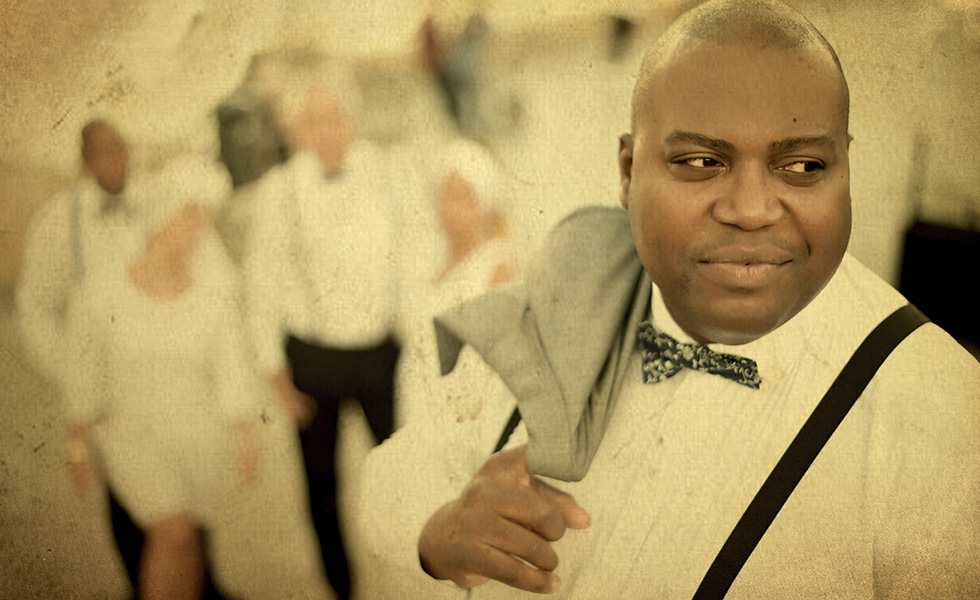 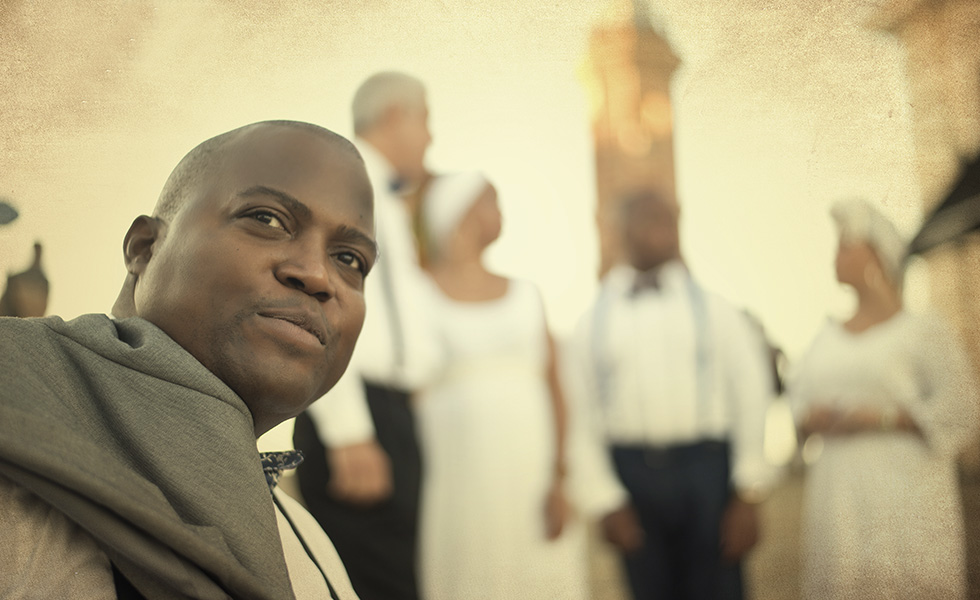 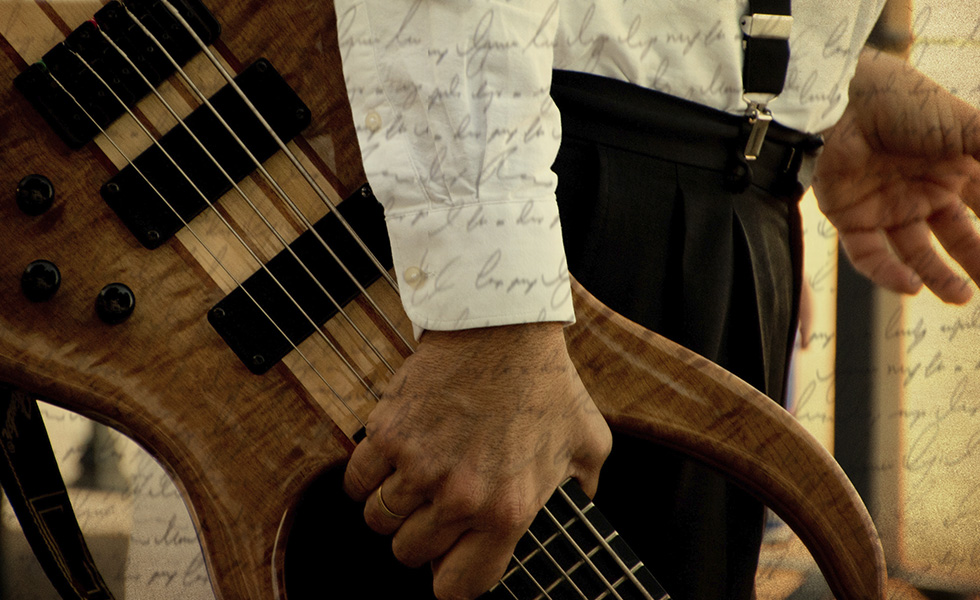 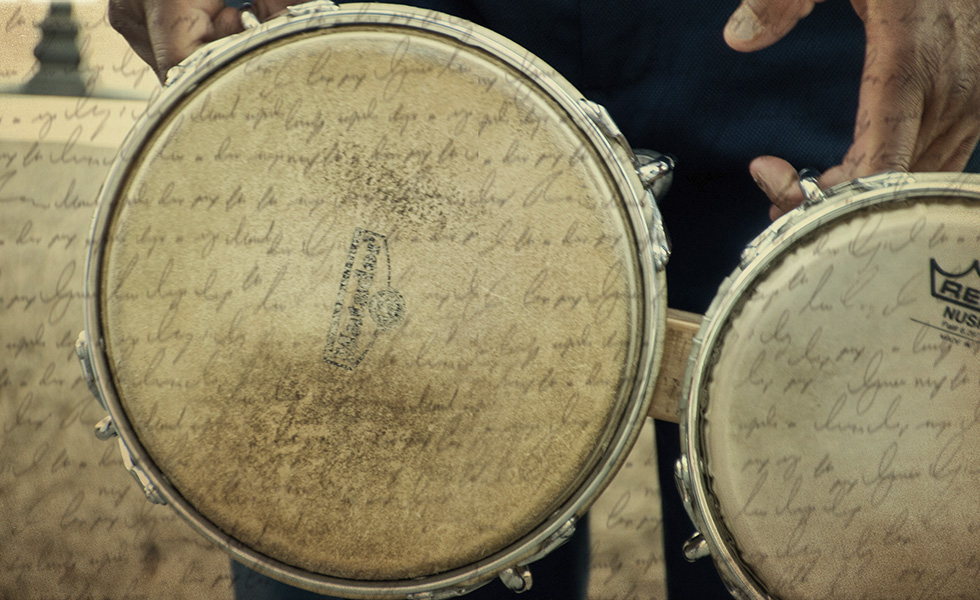